The Bronx Excellence program is in its 14th year of operation and now serves over 1,400 scholars across 4 buildings. Our Bobcats come to the Bronx campuses locally from Parkchester, Morris Park, and the Wakefield/Gun Hill Road neighborhoods and we believe positive leader, teacher and family relationships are the key mechanism to scholar success. 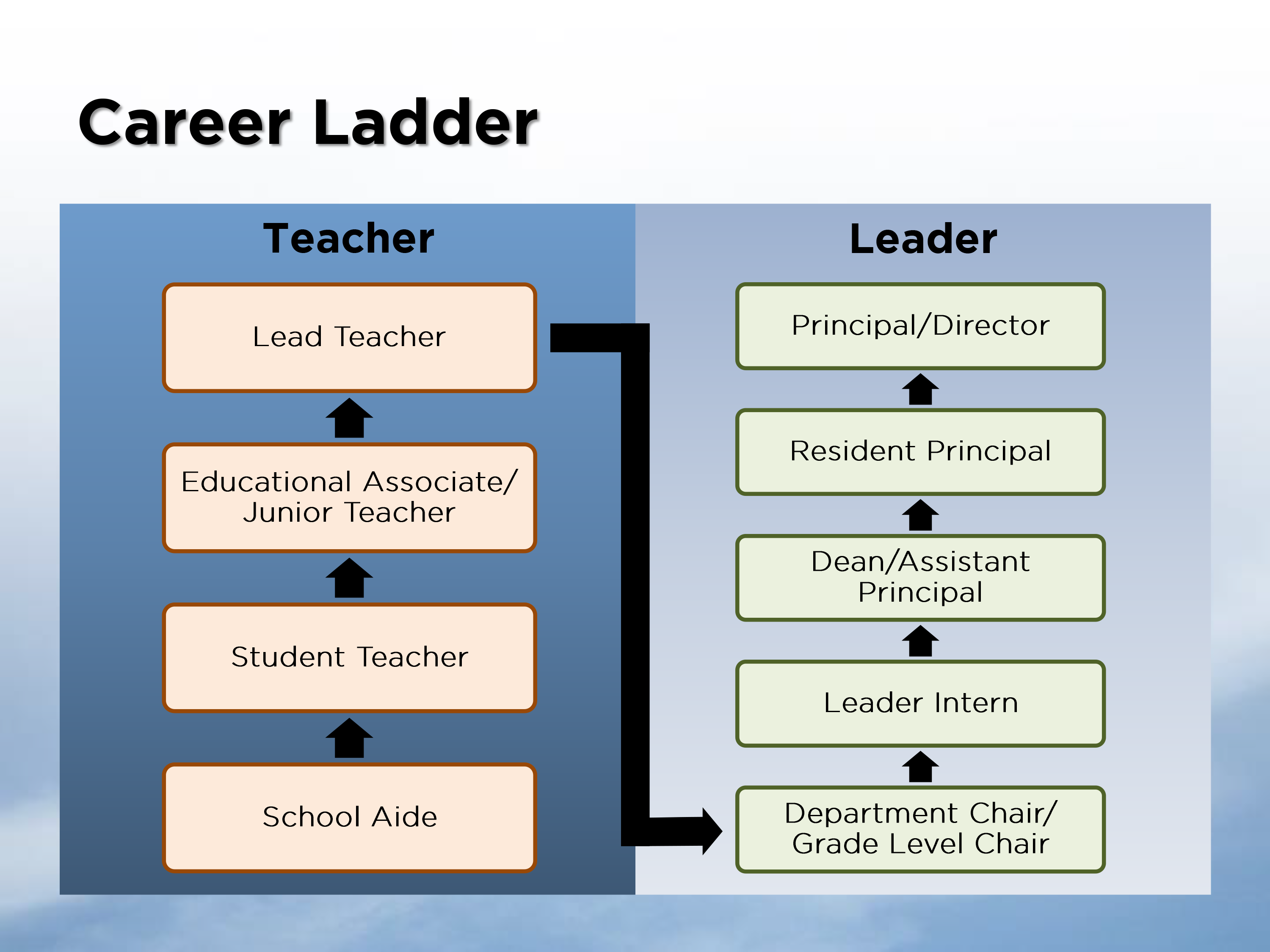