BCSE is currently one of the most competitive charter school systems in the 5 boroughs, with an acceptance rate of <10% of applicants. Once in the Bronx Excellence system scholars of all ages may also embark on extracurricular and enrichment courses on both the elementary and middle school levels which include:

In addition to a full, NYS-approved Common Core curriculum and two hours of reading and math daily. 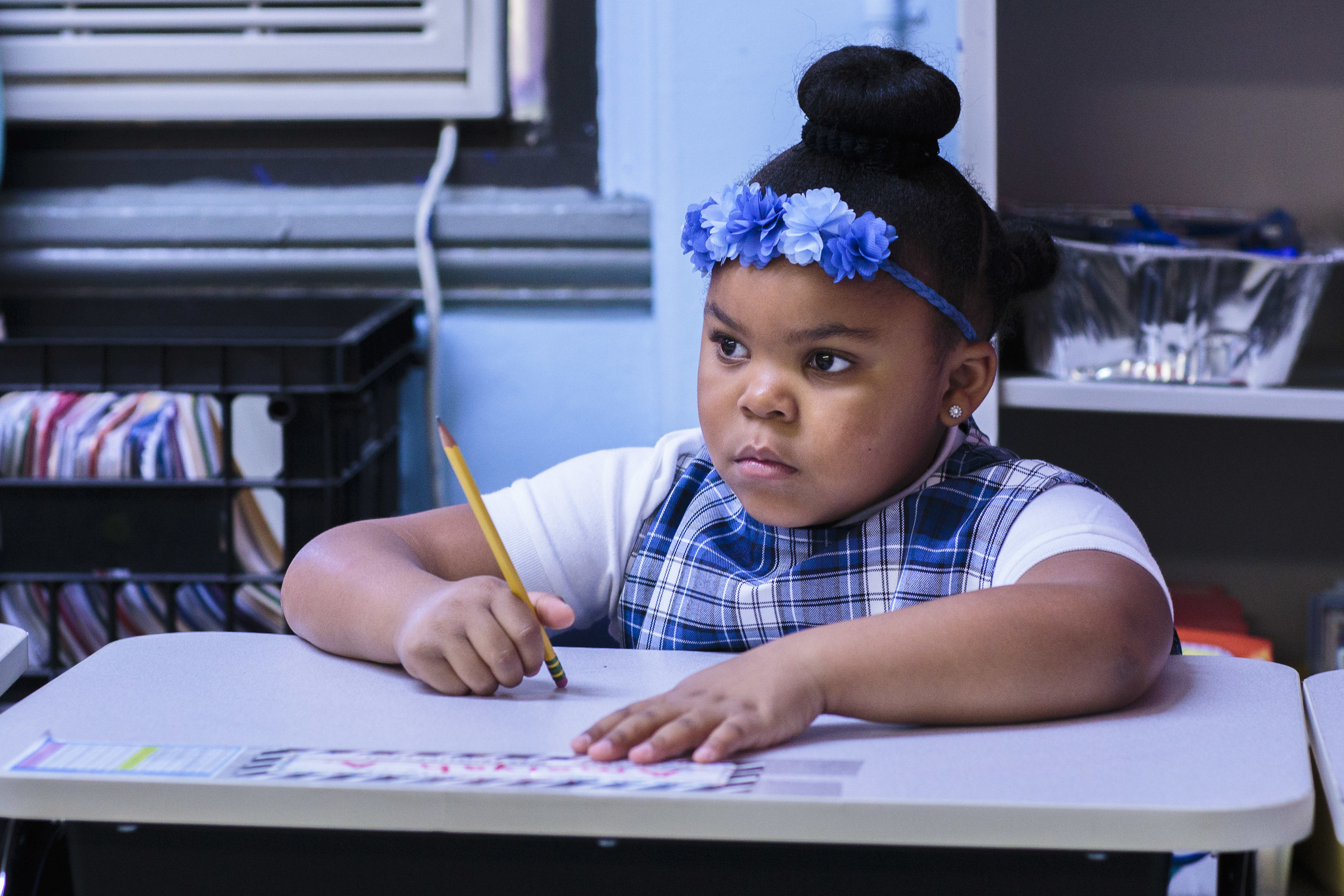 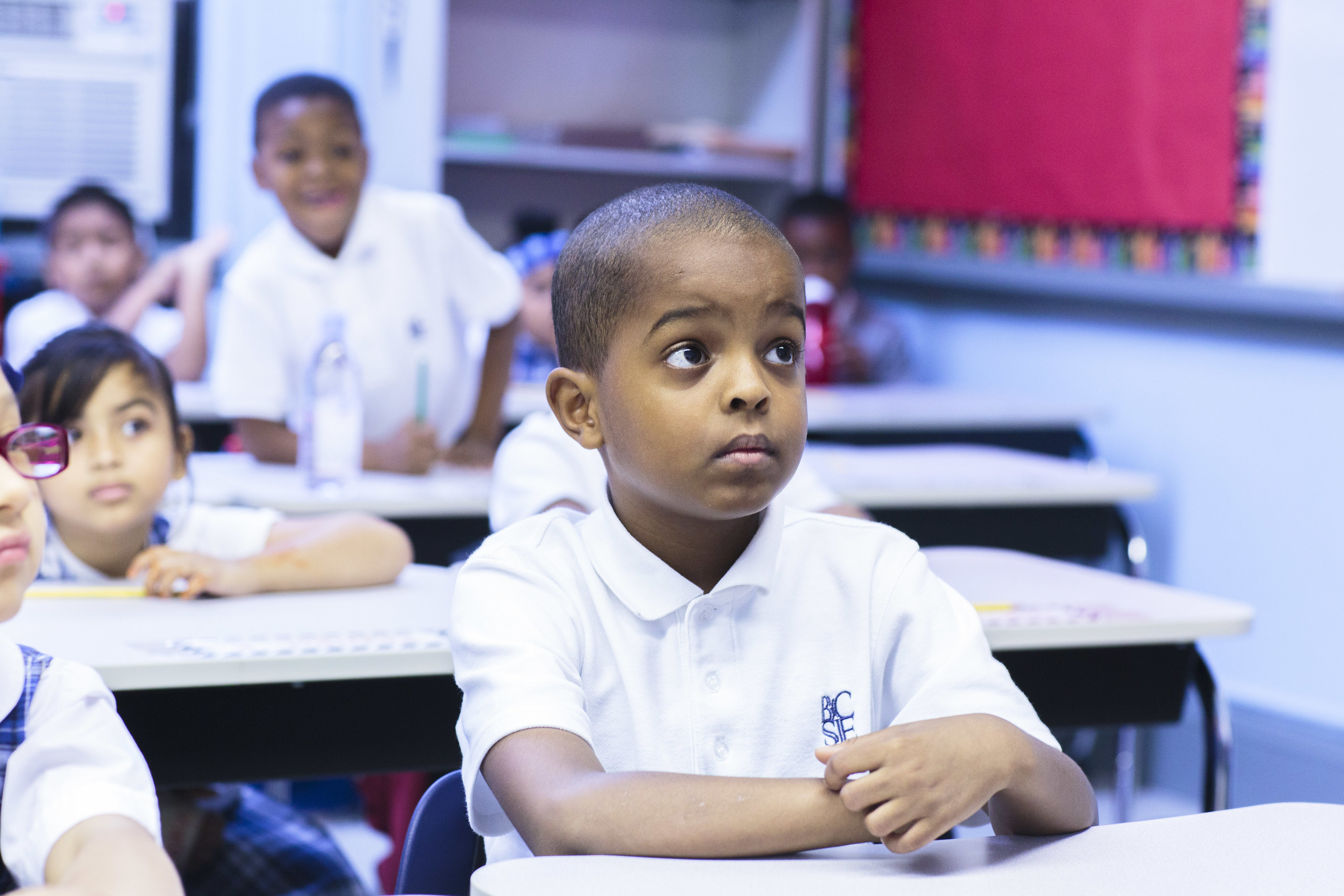